Kibale National Park contains one of the loveliest and most varied tracts of tropical forest in Uganda. Forest cover, interspersed with patches of grassland and swamp, dominates the northern and central parts of the park on an elevated plateau.

The park is home to a total of 70 mammal species, most famously 13 species of primate including the chimpanzee.

The Kibale-Fort Portal area is one of Uganda’s most rewarding destinations to explore. The park lies close to the tranquil Ndali-Kasenda crater area and within half a day’s drive of the Queen Elizabeth, Rwenzori Mountains and Semuliki National Parks, as well as the Toro-Semliki Wildlife Reserve. – See more at: http://www.ugandawildlife.org/explore-our-parks/parks-by-name-a-z/kibale-national-park#sthash.UUaSir5O.dpuf 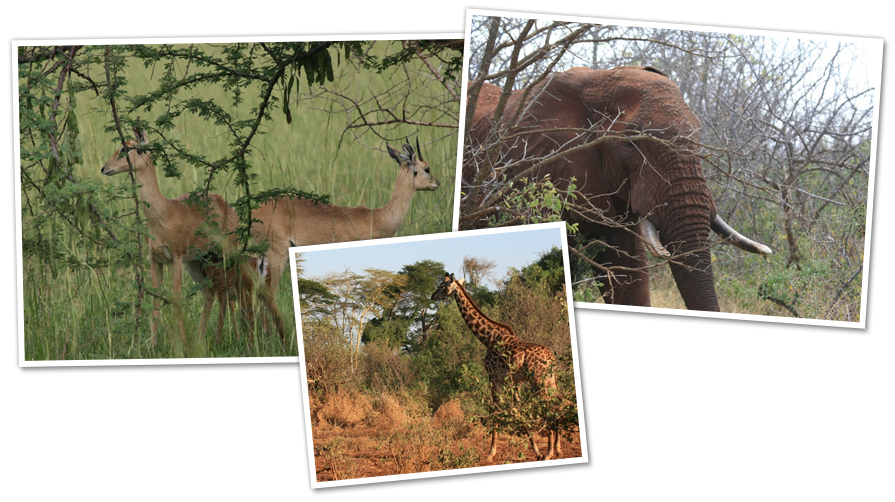